Balurghat is the district headquarters of Dakshin Dinajpur District of West Bengal. It works as the gateway to many important places of north Bengal as well as the capital city of Sikkim. It is very well connected to the important cities of surrounding districts of West Bengal and Bihar through roadways. Rail services are also there connecting Balurghat to important cities of west Bengal. There is an airport in Balurghat though it is non-functional right now. Tourists keep coming here to enjoy the pristine unpolluted beauty of this small town and also to roam around to enjoy historical ruins that are plenty in numbers in and around Balurghat. 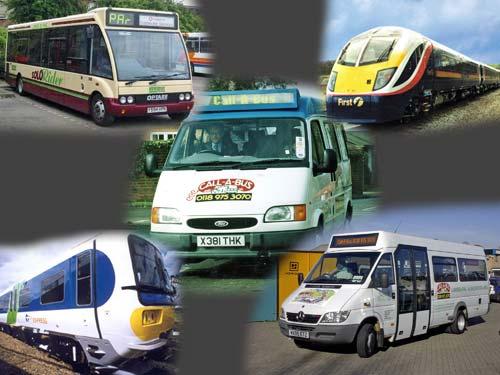 Many use Balurghat as a stop-over place to visit Gangtok, Darjeeling, Kurseong or Kalimpong. Even important cities like Kolkata, Malda and Raiganj are well connected to Balurghat. Balurghat has state highway Balurghat-Malda passing through it. 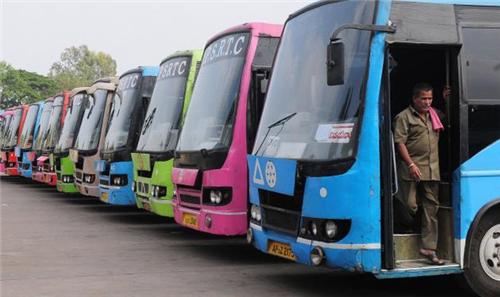 Apart from having public bus services, private Bus operators are there that run buses between Balurghat and Kolkata. Two operators namely Manorama Travels and Mohanta Travels have regular bus services between Balurghat and Kolkata. The buses are of different types i.e. Volvo, deluxe, and semi-deluxe. Buses could be AC or non-AC. There are 2x2 push back buses as well as sleeper buses. The bus fare of private buses ranges between Rs. 250 to 300.

Balurghat-Eklakhi broad gauge railway line has become functional in 2004 December. With the opening of this broad gauge line, Balurghat gets a railway station located on the western shores of Atrayee River. To reach the station from Balurghat Town, one has to take rickshaw or auto-rickshaw because the town is located in the extreme eastern part of the river. There is a bridge connecting the western and eastern shores of River Atrayee. Balurghat is now well connected to the state capital Kolkata as direct trains run between Balurghat and Kolkata. Express as well as passenger trains passes through Balurghat station. 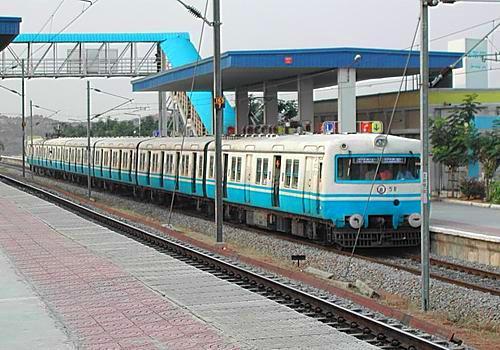 The trains that pass through (starts at) Balurghat are:

Balurghat airport is situated about 6 KM away from Balurghat city. The airport is built over an area of 78 acres and is located about 24 m above the sea level. The single runway in this airport has a paved surface with a dimension of 1097mx30m. This airport is no longer under function.

Balurghat Town has local transport facilities like auto-rickshaw, rickshaw and taxis. These conveyances are used to move around within the town and in the nearby surrounding areas. To reach the town from railway station or public bus stand, rickshaw and auto-rickshaw are the popular means of transport.