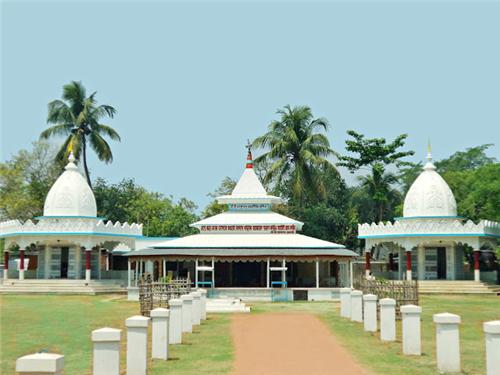 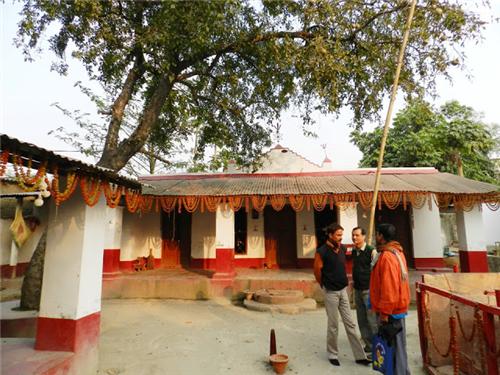 The Adi Shakti is worshiped in this temple for years now and people believe this pace to be very sacred.

It is a famous temple dedicated to Goddess Kali. The Bolla Kali Temple is located about 20 km away from Balurghat Town. There is a legend behind this temple. The temple was built by a zamindar who was arrested by the British because he could not pay taxes to the British rulers. He was freed the next day by the blessings of Goddess Kali. The temple was built as a token of gratitude and the zamindar started worshiping the Goddess. Every Friday after the Rash Purnima, Kali Puja is observed at this temple and devotees from various parts of the district come here to offer their pujas.

This sacred Kali Temple is located about 9 km away from Balurghat and is one of its kind places. With the same premise there is a Kali Temple, a temple of Lord Shiva, Shani Temple and a Darga of a Muslim sage. 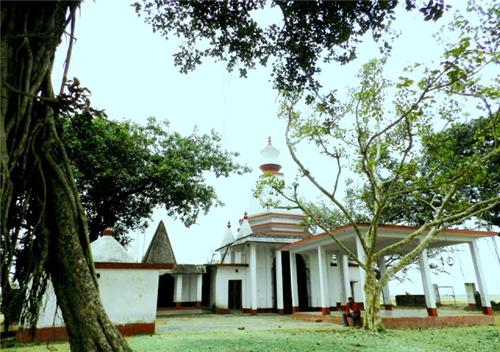 This temple is a true reflection of unity in diversity of India, as Hindu Gods and Goddess are being worshiped with the same premises along with Muslims.

This religious place is located about 12 km away from Balurghat. This was founded in the year 1960 by Sri Sudhamagiriji. Many religious festivals are celebrated here throughout the year. There are 11 temples dedicated to Lord Shiva and other 31 Gods and goddesses. 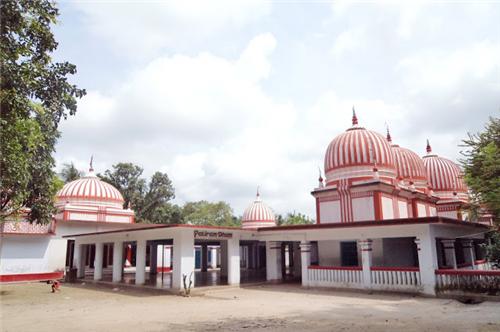 During the month of Shrava, Shravani Mela is celebrated here.