When you are in Balurghat town, don’t miss a visit to Hili, a village which is near the international border of India and Bangladesh. It is your chance to visit an International border in beautiful landscapes and the peaceful surroundings. Here, you can stand between the borders of two countries, which have the same culture and the language. 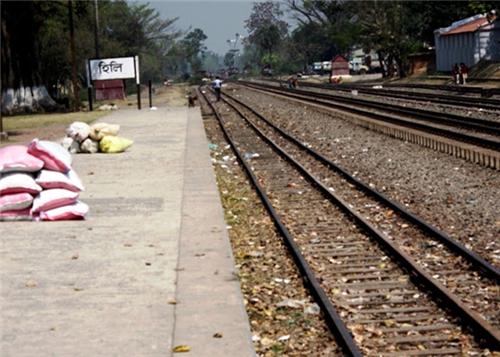 You can also see the trucks which are loaded with the exported items on the road to Hili and then to other side of the border.  You can also see the Bangladesh border near the road when you are traveling from Balurghat to Hili. Today, it is a busy road, where lots of trucks stand which are full of the exported commodities and are engaged in export business to Bangladesh.

We all know that India got its freedom in 1947 at the cost of a number of things. Hili has played a major role in India’s freedom and is a must mention when talking about India’s Freedom. During the partition eastern part of Hili was included in Bangladesh and its western part remained as a part of India. The Lorries which are under the export business need to cross a check post which is near this border.

Things to See in Hili:

The most significant thing about Hili village is that it is the border area of the India and Bangladesh. It is one of the outposts of international Indo-Bangladesh border.  You can also visit Hili village and take a long drive as it is a very beautiful area and have one of the best nature landscape. Also, you can visit several lakes and forests around Hili. It is lovely treat for the nature lovers with the serene surroundings and lovely nature far from the madding crowd.

Though the Hili railway station is in Bangladesh still tourists who come to Hili make sure to give a visit to it. There is a story behind the Hili Railway Station becoming so popular in the history of India’s Independence. Before independence a train was there that used to run between Kolkata and Japlaiguri. That train used to go via Hili. At the Hili Railway Station the money parcels used to be unloaded from this train. In 1933, this railway station was raided on 28th October by group of men wearing military uniform.

The situation got worse when the station guard offered strong protest. The guard got severely injured and died. These raiders belonged to “Anushilan Samity”. They went away with huge money but hoisted the Indian National Flag before they leave. However, all who were involved in this raid were arrested and given punishment. The punishment included rigorous imprisonment and transportation for the rest of their life. All these historical tales made the Hili Railway station so popular among the tourists.

The Martyr’s Column is yet another point of interest in Hili. There is again the need of reminding the history here. In 1971 the war of Bangladesh Liberation took place at Hili. The battle continued for 18 day that started on 23rd November and ended on 11th December leaving 400 soldiers dead. The cremation of the bodies of the dead soldiers took place at Hili in a field. Later, the Martyr’s Column got constructed on that field. 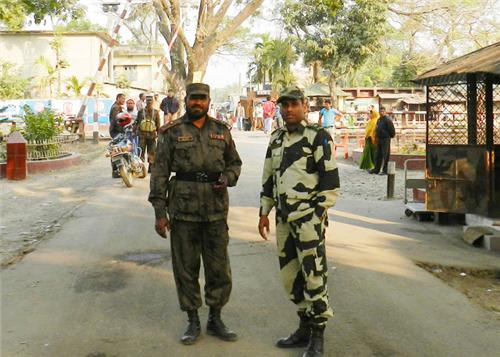 The Martyr’s Column of Hili is a reflection of the gratitude shown towards the dead soldiers.

You can visit Hili in the months of March, February and December. In the other months, the weather of Hili is very hot and very humid. The monsoon of this area is very heavy. The area gets lot of rainfall. Due to this, the surrounding is lush green with lot of flora and fauna.

How to reach Hili