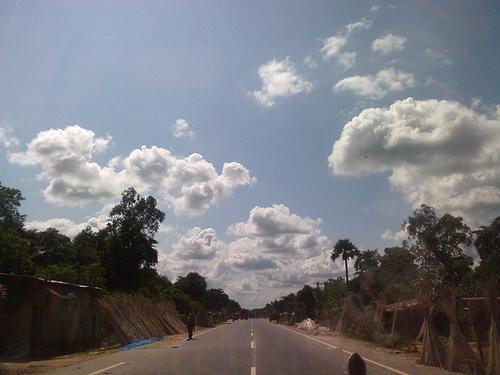 The city of Balurghat is known for its pollution free environment and picturesque location. Situated at 25.2200° North and 88.7600° East, city of Balurghat is the headquarters of Dakshin Diajpur In the State of West Bengal. At the time of Partition of India, in 1947 old Dinajpur in Bengal was split into two and the area which came under the territory of India was called West Dinajpur. In 1992 the city was again bifurcated into Dakshin and Uttar Dinajpur. Balurghat has an average elevation of 25 meters (82 feet).


Area of  Balurghat Community development block is 363.90 sq. Km. Balurghat is surrounded by forest area and two main forests of the area are: Ragunathpur and Doghachii. These two forest area are also popular picnic spots of Balurghat. Hili, the border village of India and Bangladesh is just 25 km from Balurghat. Hili is also famous for its magnificent Landscapes. 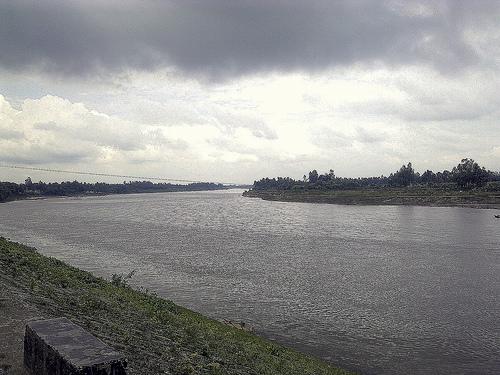 Atrayee or Atrai River is the main river of the city. Atrayee River flows in the State of West Bengal and also in the northern parts of East Pakistan or Bandladesh. Atrayee is an ancient river and is also mentioned in the epic of Mahabharata. The river is linked with River Karatoya. Atrayee River after originating from West Bengal, it flows in the District of Bangladesh, Dinajpur, then again it enters Indian territory and passes through Balurghat community development blocks and Kumarganj in Dakshin Dinajpur district of India.

The river then again enters Bangladesh and splits into 2 rivers, namely; the Kankra and the Gabura in Dinajpur District. Atrayee River serves as a perennial source of fishing. Also due to lack of proper drainage system it causes flood in many areas during monsoon season. Total Length and depth of this river is approx. 390 Km (240 miles) and 30 m (99 feet) respectively.

The city of Balurghat is subdivided into four community blocks:

These blocks are further subdivided into 35 gram panchayats.

The area of the Land is largely flood prone especially in monsoon season. The agriculture here largely depends on whims ad fancy of nature. The area sometimes is hit by flood and due to lack of irrigation facilities sometimes it faces the obscurity of Drought.
Balurghat has been awarded as a cleanest city of Kolkata for consecutively two years. The citizens of this striking place are proud of its city and believe that the city has a lot of potential. This urban center and Headquarters of Dakshin Dinajpur district is constantly growing.