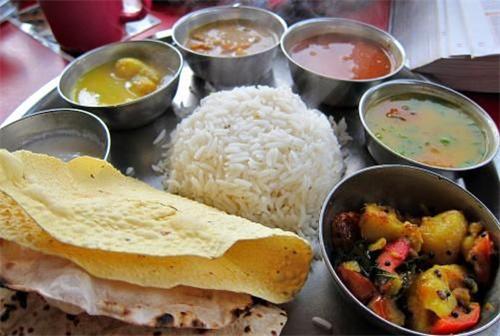 Balurghat is the headquarters of District Dakshin Dinajpur of State of West Bengal. The cuisine here is called a Bengali cuisine. This culinary style was originated in Bengal, which is now divided between West Bengal and Bangladesh. Some other regions of India like Tripura, Assam and Barak valley region also share the cuisine due to large Bengali population settled in these areas.

Fish and Rice are traditional staple Bengali diet, there is a famous saying, ‘Machhe y bhate bangali', which means Fish and rice make a bengali. Vegetables and lentils served with rice with an emphasis on fish. Known for its subtle flavours, which can be fiery at sometimes and also for its huge spread of sweets and desserts, Bengalis are big foodies. Bengali cuisine traditionally has a multi-course style of serving which is very similar to French cuisine, where food is served one by one in courses rather than all at once.

With changing rulers and getting shuffled in the hands of different dynasties, Bengali food got richer in taste and varieties. From thirteenth century onwards the region was under the influence of Turkic rulers and under the influence of British was almost two centuries. Bakeries were introduced in Bengal by Jews, Sweet making skills were contributed by Marwaris, flavours of Mughlai cuisine was brought by the exiled families of Wajid Ali Shah and great warrior Tipu Sultan. British patronage fuelled the development of these different cuisines and it all converted into a heritage and Bengali cuisine is now known for vast variety of food and flavors.

Sayings such as above about Bengalis are actually not an exaggeration. Every meal is a ritual for a Bengali. A meal as small as Dal Bhat (Lentils and Rice) will also be prepared with every precision and will be served with a little course of Fish. Bengalis are very particular about the way and the order in which the meal is served. Traditionally each dish is accompanied with little rice in order to enjoy the flavor of each dish separately.

Little Ghee is poured on the rice and is eaten with a pinch of salt as the first item of the lavish course meal. Followed by bitter preparations called Shukto, which is prepared according to the season either of Bitter gourd or of Nim leaves, this is then followed by dals or lentils together with roasted or fried vegetables, called bhaja or bharta. Next in course come vegetable dishes, which are slightly spicy and then the most spicy dishes like ghonto, dalna and with fish. The final serving is of chicken or mutton (if is served at all).

To clear the  palate chatni comes together with crisp savoury papor (wafers). Sweet yogurt or Mishthi doi is the dessert served and the meal is concluded with the flavours of Paan (which helps in digestion).
Traditionally Bengalis eat without using silverware (Folks and Spoons), they eat with their right hand, mashing the portions of vegetables and meat dishes with rice. In rural areas and also in some areas of Balurghat people sit on the floor on asanas and food is served on banana leaf or plates made of sal leaves (pattals, sown together and dried).

Some of the courses might get missed in a daily meal of Bengali, like shak, chatni and papor and also dessert some times. The courses otherwise remains the same at home and even at social functions like wedding ceremonies. Sometimes rice also gets replaced by ‘luchi’ (stuffed with dal or vegetable). Interestingly, ‘Luchi’ has become popular item of Bengali food in 20th century. 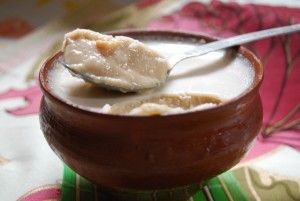 Sweets occupy and important place in an Indian heart be it Hindu or Muslim. How can a lavish Bengali course meal end without sweets? Bengali sweets are popular all over the world.

From plain simple Mishti doui to mouthwatering and rich flavoured Ras malai, all Bengali sweets are mostly made out of milk products like chenna (cheese), malai (fat of milk) and mawa (solidified milk) etc. with additional flavours of pulses and cereals.

Mishti Doi – Sweet Yogurt, the Bengali meal is incomplete without this dish. Mishti doi is a typically Bengali item. The yogurt can be either natural or flavoured and sweetened with charred sugar, making it brown in colour and adding to the flavour.

Sondesh- Made up of cottage cheese. Sondesh has many varieties, from Kachagola to indrani. Sondesh is also made of sweet rice flour and palm sugar.

Roshogolla- This is traditionally an Oriya sweet and is widely consumed in West Bengal. Roshogolla is typical part of Bengali culture and cuisine.

Laddu- Laddu is a common sweet and in consumed in all parts of West Bengal during festivals and celebrations.

Rasmalai- Although Rasmalai is not an origin of West Bengal, but is consumed hugely in the area and now has become a part of Bengali cuisine.

Pantua- This sweet is very similar to Roshogulla, it even taste similar, the only difference it is itis not put in the sugar syrup.

Chomchom- This is more than 150 years old dessert of Bengal. Looks like roshogulla but has comparatively richer flavours.

Pitha- These are pan fried, steamed or boiled sweets. Custard, Kheer and Firni are other sweets of West Bengal. 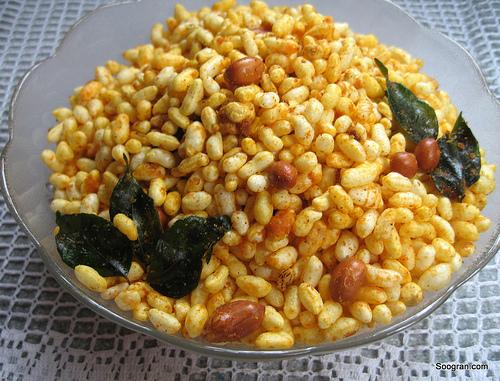 Muri or puffed rice, is used to make many tasty snack foods. It is a popular snack and mixed with different vegetables and grains to change the flavours.

Jhal Muri, Jhal means spicy or hot, this is typically made with mixture of puffed rice, onion, chillies, jeera, and black salt.

Moa is muri mixed with jaggery and making a ball, this is particularly enjoyed in winters.

Balurghat is a small town and there are not many restaurants here. Some of the few restaurants are: