Dating back to Pal and Sen Dynasties and featuring the glorious past of Bengal history, Balurghat has much to offer to its tourists. Being a part of Bengal, the city also basks in most traditions and a vivacious culture of the Bengalis. With such huge factors presiding over the city it is entirely a delectably alluring slice of land that travelers will like to visit. To add to the feathers of its attractions, it is absolutely necessary to mention the Balurghat District Library. 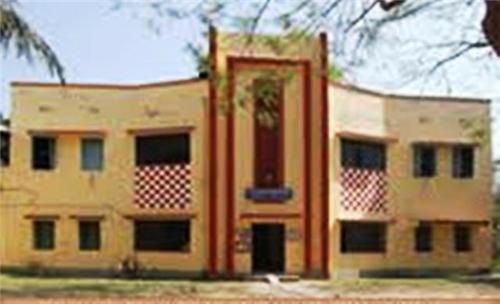 Unlike other libraries in small towns across the country, Balurghat District Library has something special to offer. Though the present situation has changed, yet the credit of adding a specialty to the city must be rendered to the century old library.

A little history and facts about the institution is necessary for the muse to its specialty. The library had been established in the year 1914, and it is going to celebrate its centenary in 2014. The land for the library was donated by Babu Prasanna Khan which clearly indicates the interest Bengalis had towards the right to education and habit of reading. However, since the year was pre-independence the inaugural name of the library was The Balurghat Edward Memorial Hall and Library. The investiture was taken ahead by the then magistrate J. A. Easichowla. Along with them, the sub-divisional officer of Balurghat, A M Ahmed was also there.

Naturally, with all those years at the back, the library has its own history of pre-independence, independence and post-independence. A number of hands had handled its administration as secretaries and assistant secretaries, while another number has honored it by being librarians. With all such enthusiastic people being in work, the library now prides itself in possessing about 70,000 books on different subjects. They also have a collection of magazines, periodicals and newspapers in BDL. A proposal for lending books to the district correction cell has also been reviewed to inculcate good habits within the inmates. 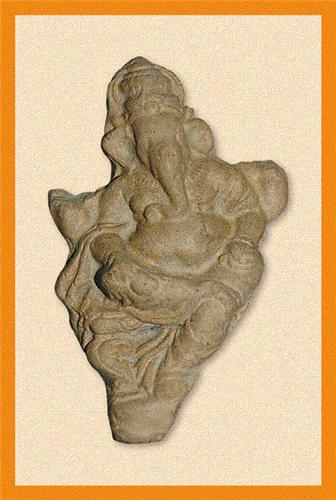 Nonetheless, what actually segregates this library from others is its collection of various sculptures that dated back to thousands of years. Unfortunately, most of these have been shifted to the District Museum recently. It was actually the collection of an enthusiastic librarian of BDL, Late Mr. Chittaranjan Dutta (1967-1992). His demise had caused a big setback for such antique pieces in the absence of true care-taker. Hence the big hall in the library was shut down where all these sculptures were exhibited for the tourists.

The library, for many years, had not only served the purpose for readers but also the people who would love to look at the rich sculptural treasure, especially in stone. Mr. Dutta had however collected pieces that were both damaged and not damaged. It is significant to notice that the district museum only possesses those which suffer no or little damage. The broken ones are still under the maintenance of the BDL. However, now these are not put on exhibition and have been locked within a small room of the library. These sculptures are, however, important for iconography and have immense importance for those who pursue history of Bengal in particular. 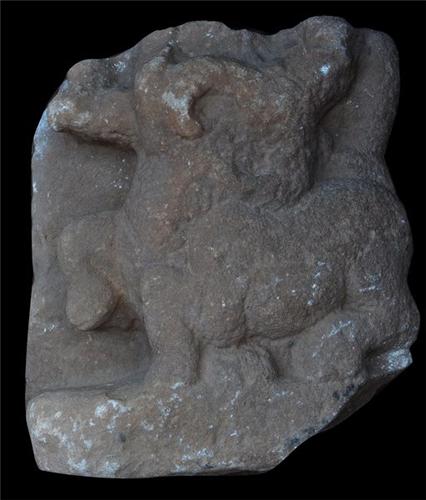 There are metal pieces and terracotta items within this small repertoire of the BDL. Interestingly among these leftovers there are icons that reveal many ideas about the three important religions followed in India - Buddhism, Jainism and Brahmanical. The images of Vishnu, surya and Camunda found within these relics actually provide information about the tradition followed by people of that time. The coins and metal sculptures, still with BDL render an insight into the skills of artisans of the pre-Christian times.

The list is long and it is impossible to enlist most sculptures that are and were with this special library founded at Balurghat. Sculptures are such sources of history which cannot be negated today since it narrates more than what we know. Balurghat District library attempts to make a part of the untold history of its country.

Explore more about Culture of Balurghat