Known for its closeness with nature, this scenic town, Balurghat is the headquarters of Dakshin Dinajpur (South Dinajpur). Balurghat is situated at 25.2200°North and 88.7600°East, River Atrayee runs from the heart of the city enhancing the beauty of the town further. 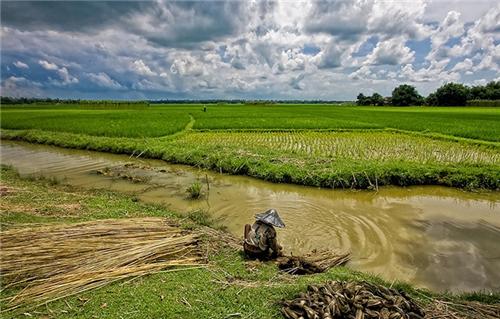 Balurghat city is surrounded by forest. The presence of this forest area in the region gives way to the several beautiful picnic spots. Many locals as well as tourists enjoy being in the lap of nature at these picnic spots. Two popular picnic spots of the town are; Doghachii and Ragunathpur. 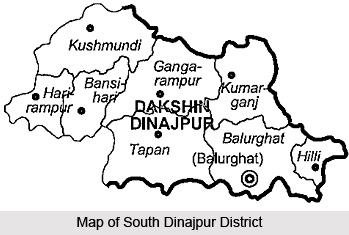 This small town of Balurghat is known for its scenic beauty and pollution free environment.
The history of Balurghat dates back to ‘Pal’ and ‘Sen’ dynasties. During archaeological excavations some things were discovered which clearly indicated that the place was well habited in the past and was famous for its culture and education.

The mention of the district of which Balurghat is headquarters is also found in the ancient manuscripts and inscriptions, the district was famous with the name ‘Kotibarsha’ and had its capital at Devkot, which is near Gangarampur Town. Locally the place was known as Bangarh. Large number of inscriptions dating back to the age of Ashoka during middle era, has been discovered from the then capital of the district, Devkot. At those times the district was well connected with tree big rivers; Atrayee, Tangon and Punarbhaba.

The city of Balurghat also acts as a distribution centre for North West Bengal. Some of the main goods traded in Balurghat are; Rice, Sugar cane, Jute and Oilseeds. Jute is also grown in the outskirts of the city.

Balurpur is situated at 25.2200°North and 88.7600°East. The average elevation of the place is 82 feets.
The Atreyee River, which runs through the city, is an ancient river and is also mentioned in the Epic of Mahabharata.

This river originates from West Bengal and after entering Bangladesh it again enters in India. This is the main river of the area.

Balurghat is located near the border area of India and Bangladesh, Hili. This place is just 25 Km from the city. Read More, Here.

Some famous places in and around this beautiful city are: 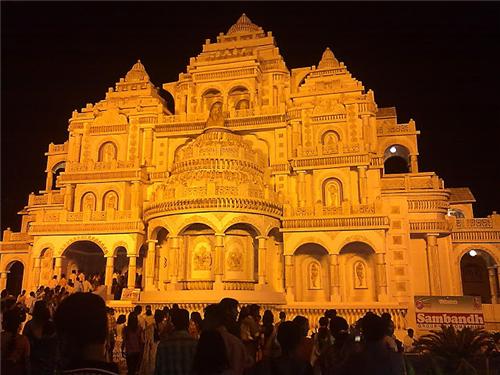 Culture and Festivals in Balurghat 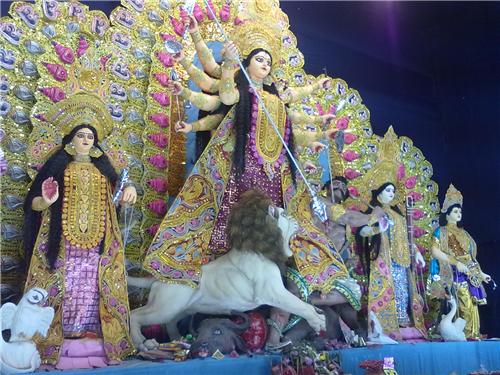 The most popular religious festival of the region is Durga Puja. The other main festivals are:

By Rail: Balurghat railway station is located at the west bank of the river Atrayee. The city of Balurghat is on the east shore and both the shores are connected with the bridge. 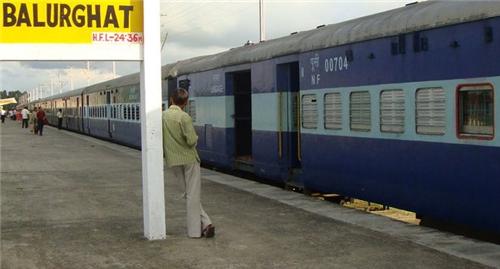 There are two rivers which connect Balurghat with Kolkata; Tebhanga Express and Gour Express.

By Air: Balurghat also have an airports which is 6 Km from the main city. This airport is currently non-operational